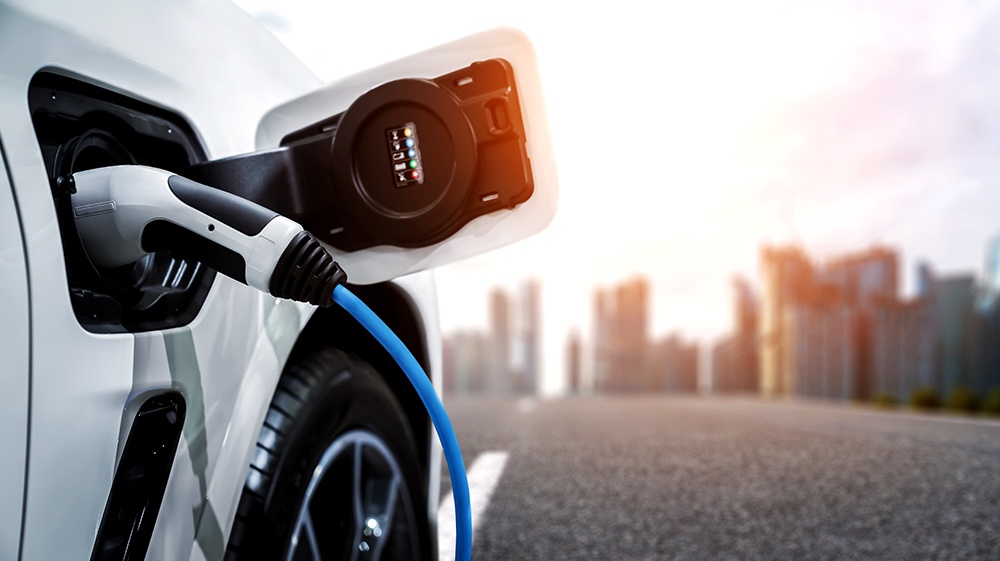 Automobiles release a substantial amount of carbon dioxide into the atmosphere, putting us at risk of pollution and greenhouse gas emissions. Currently, many innovative vehicle technologies are being developed with the aim to wean automobiles off of their need for fossil fuels. Energy storage is the core element that is responsible for the popularization and commercialization of Electric Vehicles (“EVs”).

To enable EVs to become an effective and sustainable transportation option, significant R&D work has been in process around the world to address the primary challenge with EVs, i.e., energy storage and energy generation systems.

Out of all the energy storage systems, batteries are identified as the major EV energy source presently and in the near future due to their technological maturity and reasonable cost. However, they are very bulky, heavy and costly. Due to which, it has become difficult to make an EV that can effectively compete in all departments with conventional vehicles.

None of the above stated energy sources can meet all of the demands of electric cars in order for them to compete with conventional vehicles. In essence, these energy storage systems are incapable of simultaneously providing HSE and HSP. However, combining these energy storage systems with complementary properties can result in the creation of a hybrid energy system and therefore, instead of using a sole energy storage system, EVs can go for such multiple systems. By doing this, the properties of all the energy sources, such as the technology and reasonable cost of batteries, the high specific energy and fuel efficiency of fuel cells, the high specific power of the supercapacitors, along with the enormous specific power and unlimited cycle life of ultrahigh-speed flywheels, can result in a better technology to support EVs. However, this is still in development stage and as of now, this has just been proposed by the researchers and to demonstrate their viability and enhance their functions, more research and development is required to be done.