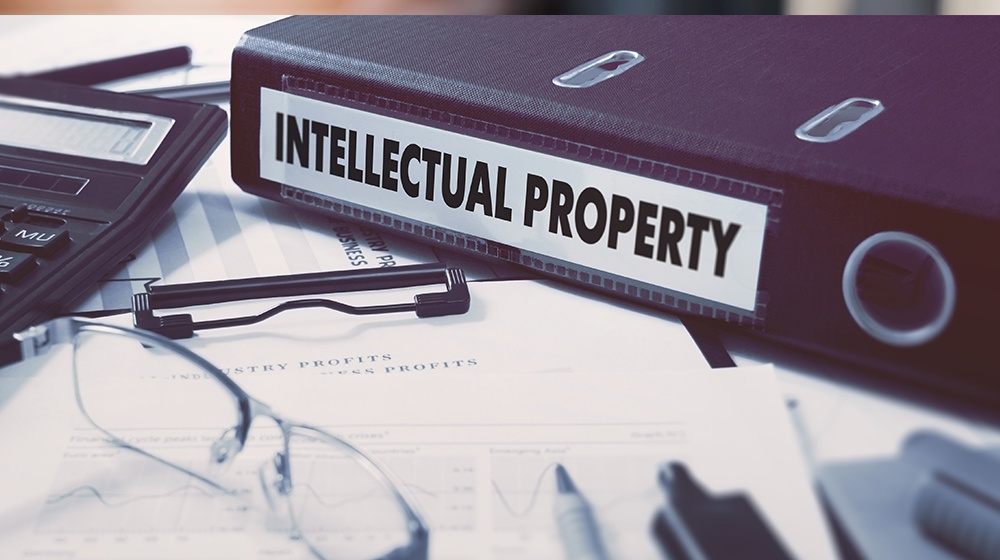 Intellectual Property (IP) laws were enacted to protect the intangible creations of human intellect. IP includes designs, names, inventions, literary & artistic works, music, images, etc. For the protection of various kinds of such intangible creations, IP has been classified under the head of patents, trademarks, designs, geographical indications and copyright. IP is an intellectual’s capital, therefore, the ownership of an IP and transfer of rights to the rightful owner are crucial in the eyes of law. One must note that in the absence of an appropriate legislation for IP protection, it may be subject to misappropriation.

A rightful owner of an IP is the one who created the IP. However, disputes pertaining to the ownership of an IP are frequent between employers and employees, where, in most cases, the employer is claiming the ownership of the IP created by its employee.

A general rule followed worldwide is that when an employee creates an IP during the course of his employment, in the absence of an agreement to the contrary, the employer becomes the first owner of the IP created by the employee.

Apparently, in India, the general rule is applied under the IP legislations, however, there are certain exceptions to the rule, which are laid below:

In the case of Darius Rutton Kavasmaneck v Gharda Chemicals Ltd & ors., the High Court of Bombay observed that the defendant did not owe a fiduciary duty to his principal company to register the patents in the company's name, as he was not under a duty to invent, in his capacity as managing director.

Tips for employers and employees

The employer-employee disputes pertaining to the ownership of IP can be avoided by considering the following:

These disputes between the employer and employee relating to the ownership of IP created by the employee during the course of employment can be avoided by keeping the above key considerations in mind at the time of entering and accepting the employment terms.