Why did the US Supreme Court sided with Google against Oracle?

The decade-long battle between Google LLC and Oracle has come to an end now with the decision of the Supreme Court of the United States in Google LLC vs. Oracle America, Inc. The Supreme Court held that the unauthorized copying of Oracle’s JAVA SE API by Google was a ‘fair use’ of the declaring code and such use is not prohibited under the U.S. copyright law. The judgement of the court proceeded with an assumption, not a declaration, that JAVA SE API is a copyrightable material for addressing the issue between the parties of the case.

Background of the case

The case began its trails from 2005, when Google acquired Android and planned to set up a new software platform for mobile devices. Google roughly copied more than 11,500 lines of declaring code from Oracle’s JAVA API for allowing a number of programmers familiar with the Java programming language, so that they can work with the new Android platform. The copied code was a part of a software intermediary known as Application Programming Interface (API). 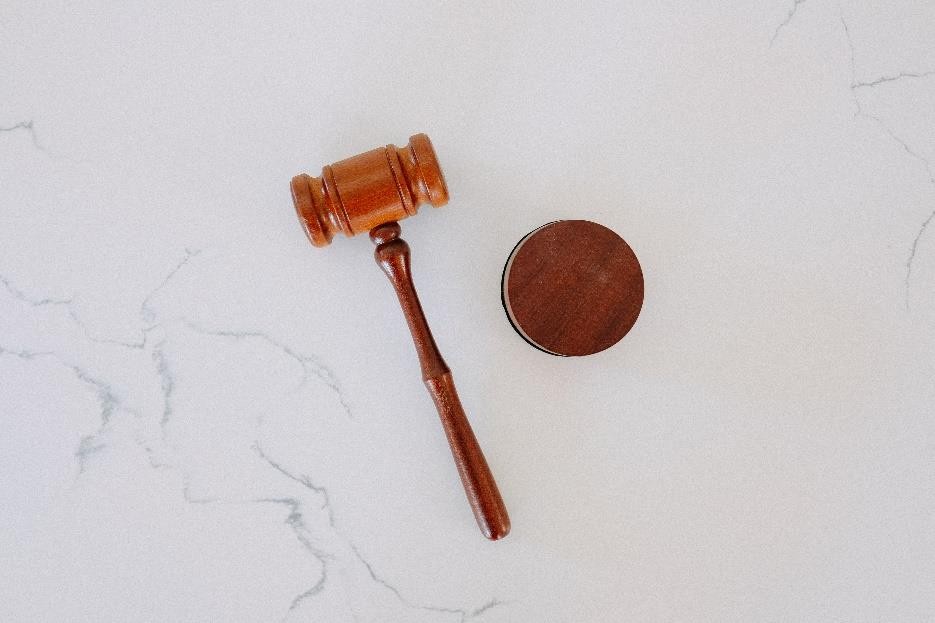 When the matter gained Oracle’s attention, Oracle sued Google for copyright infringement. Over the course of prolonged litigation, the lower courts, including U.S. Court of Appeals for the Federal Circuit, held that the copied lines of code are copyright of Oracle.

However, the Supreme Court, in its final decision on 5th April, 2021 acknowledged Google’s actions as ‘fair use’ of the copyright content for four major reasons. 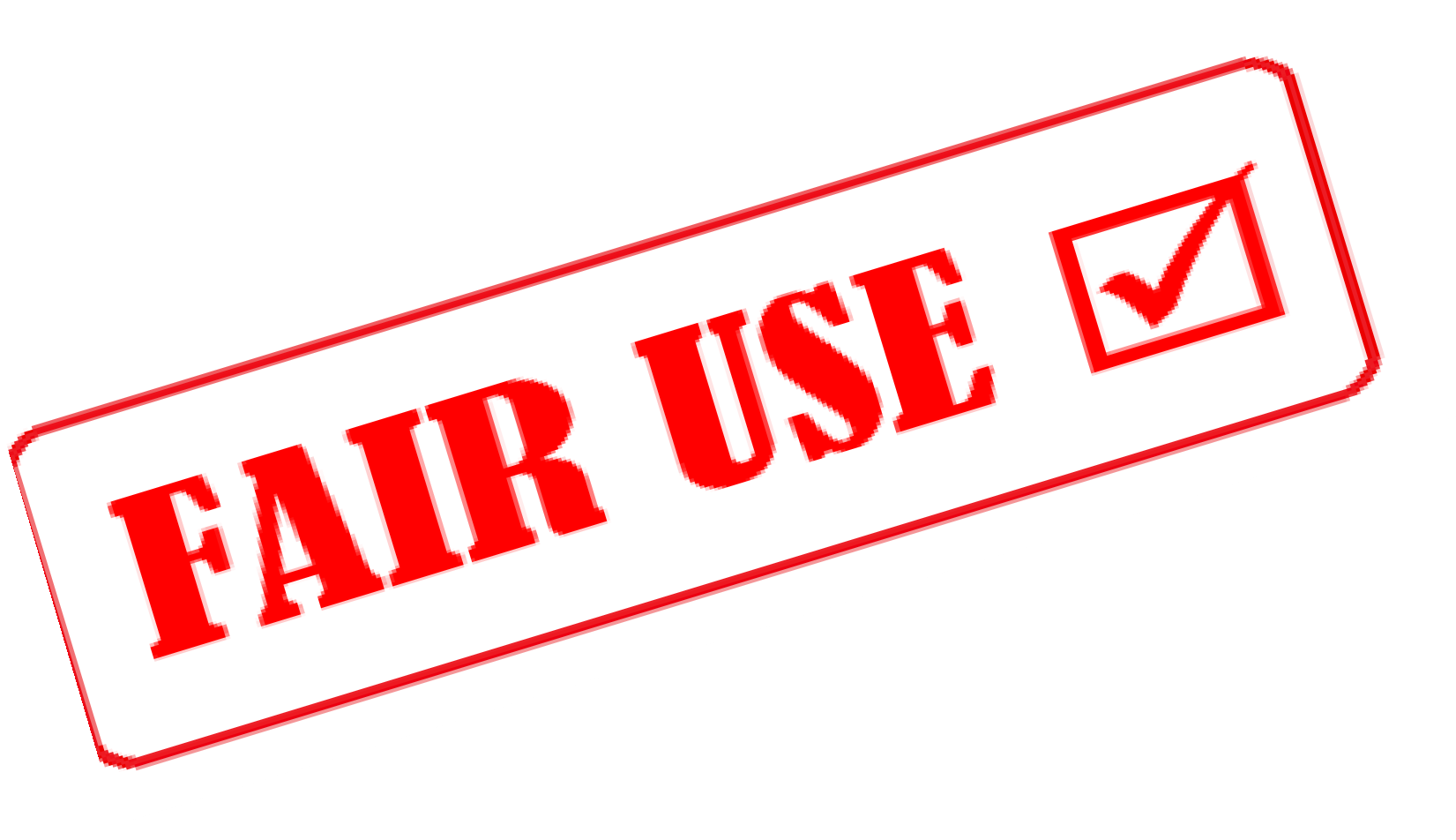 For addressing the issue, the Supreme Court relied on a four-factor fair use test for determination of fair use mentioned under section 107 of the U.S. Copyright Act. These factors, as stated in the judgment, are: -

A. The nature of the copyrighted work

“The nature of the work at issue favors fair use. The copied lines of code are part of a “user interface” that provides a way for programmers to access prewritten computer code through the use of simple commands. As a result, this code is different from many other types of code, such as the code that actually instructs the computer to execute a task. As part of an interface, the copied lines are inherently bound together with uncopyrightable ideas (the overall organization of the API) and the creation of new creative expression (the code independently written by Google). Unlike many other computer programs, the value of the copied lines is in significant part derived from the investment of users (here computer programmers) who have learned the API’s system. Given these differences, application of fair use here is unlikely to undermine the general copyright protection that Congress provided for computer programs.” 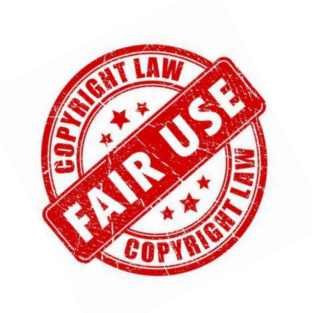 B. The purpose and character of the use

“Google’s limited copying of the API is a transformative use. Google copied only what was needed to allow programmers to work in a different computing environment without discarding a portion of a familiar programming language. Google’s purpose was to create a different task-related system for a different computing environment (smartphones) and to create a platform that would help achieve and popularize that objective. The record demonstrates numerous ways in which reimplementing an interface can further the development of computer programs. Google’s purpose was therefore consistent with that creative progress that is the basic constitutional objective of copyright itself.” 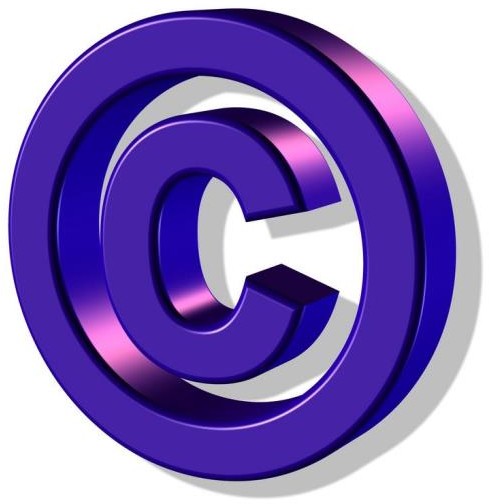 C. The amount and substantiality of the portion used

“Google copied approximately 11,500 lines of declaring code from the API, which amounts to virtually all the declaring code needed to call up hundreds of different tasks. Those 11,500 lines, however, are only 0.4 percent of the entire API at issue, which consists of 2.86 million total lines. In considering “the amount and substantiality of the portion used” in this case, the 11,500 lines of code should be viewed as one small part of the considerably greater whole. As part of an interface, the copied lines of code are inextricably bound to other lines of code that are accessed by programmers. Google copied these lines not because of their creativity or beauty but because they would allow programmers to bring their skills to a new smartphone computing environment. The “substantiality” factor will generally weigh in favor of fair use where, as here, the amount of copying was tethered to a valid, and transformative, purpose”.

Fourthly, Google’s new smartphone platform is not a market substitute for Java SE and Java SE’s copyright holder would also benefit from the reimplementation of its interface into a different market.

When taken together, all these considerations demonstrated that all the four factors weigh in favor of fair use by Google.

The assumption made by the Court about copyrightability in this case may give rise to a number of disputes relating to the copyright protection of computer codes. However, this ruling of the U.S. Supreme Court has not only upheld Google’s act of copying of Oracle’s declaring code as ‘fair use’, but has also broadened the ambit of ‘fair use’, which seems to be good news for the mobile app developers in India as well.

Disclaimer: The views in this article are author's point of view. This article is not intended to substitute legal advice. In no event the author shall be liable for any direct, indirect, special or incidental damage resulting from or arising out of or in connection with the use of this information.