Supreme Court: Parties can choose a foreign seat of arbitration 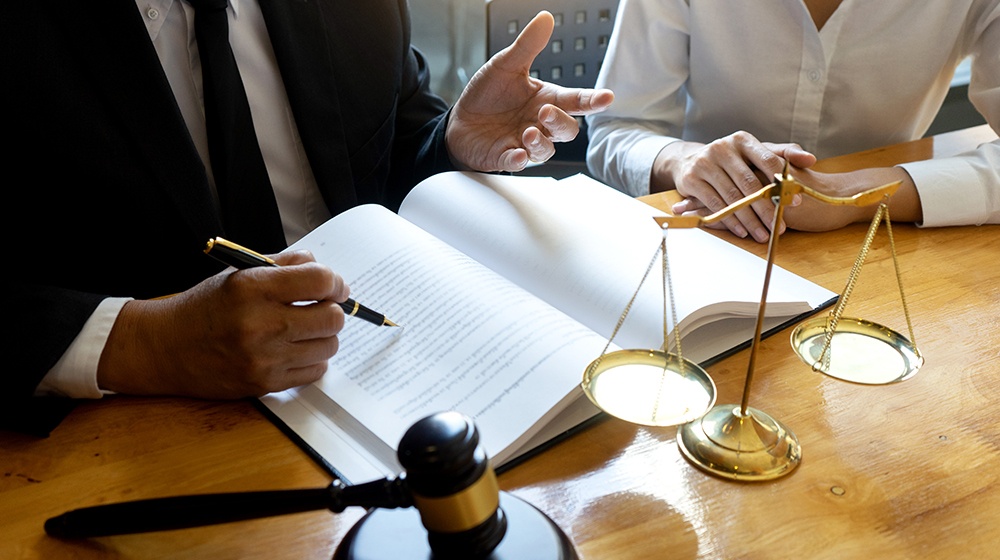 Whenever two parties enter in an agreement, designating a seat of arbitration is commonly the most debatable clause of the agreement. The uncertainties in ongoing judicial decisions have further fueled this debate. Numerous options are available to parties for deciding the forum of arbitration. Earlier, international arbitration was considered as a well-established channel for arbitration. However, now, parties lack clarity and various questions pops up in their mind like can the arbitration orders of international forums be enforced by the Indian court? Is it even valid to choose a foreign seat for arbitration? And so on.

The credit for these uncertainties can be given to the judgments of various High Courts and the Supreme Court. On one hand the Delhi High Court in the GMR Energy Limited vs. Doosan Power Systems India, 2017 SCC Online (Delhi) 11625, had allowed parties to designate a foreign seat for arbitration even if both the parties are Indian. Similarly, in Sasan Power Limited vs. North American Coal Corporation India Pvt. Ltd., 2015 SCC Online (Madhya Pradesh) 7417, the Madhya Pradesh High Court permitted parties to choose a foreign forum of arbitration at a place outside India.

Contrary to the above, the Bombay High Court in Addhar Mercantile Private Limited vs. Shree Jagdamba Agrico Exports Pvt. Ltd., 2015 SCC Online (Bombay) 7752 placed reliance on TDM Infrastructure Pvt. Ltd. vs. UE Development India Pvt. Ltd., 2008 (14) SCC 271, wherein it was held that an arbitration clause where two Indian parties had designated a foreign seat is invalid. However, in TDM Infrastructure’s case, the Court only said that two Indian parties cannot derogate from Indian substantive law. It did not come up with any new judgment allowing parties to designate a foreign seat for arbitration. Moreover, the Supreme Court did not venture into the discussion whether two Indian parties can choose a foreign seat in Reliance Industries Ltd. vs. UOI.

Recently, the decision of the Supreme Court in the case of PASL Wind Solutions Private Limited vs. GE Power Conversion India Private Limited, 2021 SCC Online (Supreme Court) 331, laid down that the parties can freely designate a foreign seat for arbitration. Relevant extracts of the judgment are quoted below:

“Freedom of contract needs to be balanced with clear and undeniable harm to the public, even if the facts of a particular case do not fall within the crystallised principles enumerated in well-established ‘heads’ of public policy. The question that then arises is whether there is anything in the public policy of India, as so understood, which interdicts the party autonomy of two Indian persons referring their disputes to arbitration at a neutral forum outside India.

Nothing stands in the way of party autonomy in designating a seat of arbitration outside India even when both parties happen to be Indian nationals.”

The views in this article are author's point of view. This article is not intended to substitute legal advice. In no event the author shall be liable for any direct, indirect, special or incidental damage resulting from or arising out of or in connection with the use of this information. For any further queries or follow up, please contact us at communication@businesslawchamber.com.