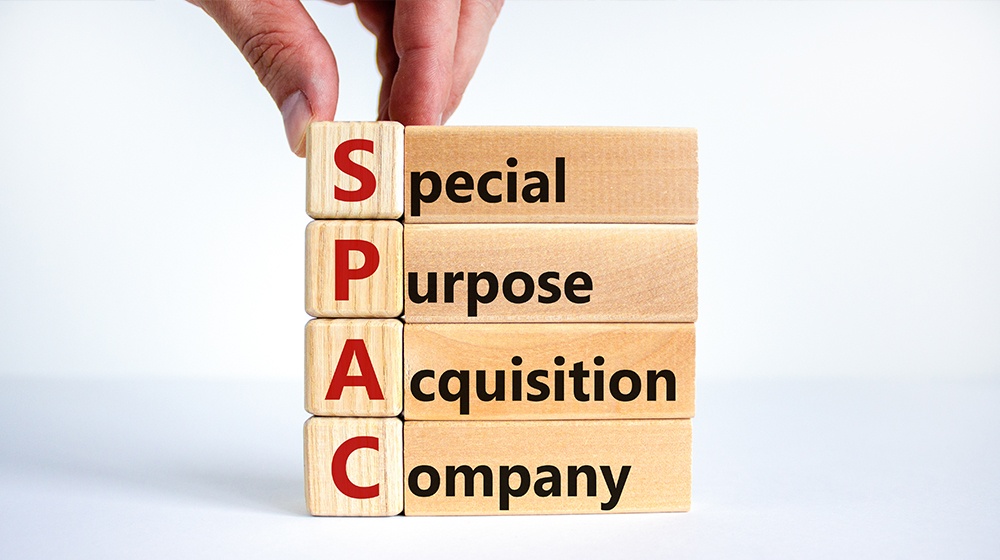 Special purpose acquisition companies (“SPACs”) have been popular in the western countries for a while, especially in the US, however, it is lately becoming popular among the investors and sponsors in the Asian market. India has already witnessed some SPAC transactions while, Hong Kong is all set to join the SPAC race by the end of 2021. As far as SPAC listing is concerned, currently, among the Asian countries, only Malaysia and South Korea allow SPAC listings, however, Singapore Exchange Ltd. is looking forward to allow such listings. Undoubtedly, due to extreme market volatility in the world economy, amidst the global Covid-19 pandemic, SPACs have witnessed an exponential growth in the US and Asian market. But what is the big deal about them?

What is a SPAC?

A SPAC is a company formed with the purpose of raising funds through an initial public offering (“IPO”) to finance a merger or acquisition of another company (“Target”), which is often unidentified. SPAC is a type of blank check company having no commercial operations. The proposed transaction (which may be a merger or an acquisition) is to be completed within a predetermined period, often a timeframe of typically 18 to 24 months. If the proposed transaction is not completed within the predetermined period, then, the SPAC is dissolved, and funds are returned to the respective investor/sponsor.

How does it work?

Generally, SPACs are formed by a bunch of investors or sponsors (“Founders”) who are experienced professionals or experts in a particular industry or sector, the whole idea is to pursue the deal in that industry or sector. Since the SPAC is only a shell company, its Founder’s experience is what makes the investors/sponsors invest in SPAC. While, initially, the Target is often unidentified, the Founders do have at least one Target in mind, however, they refrain from identifying it to avoid extensive disclosures during the IPO process, which means IPO investors are completely clueless as to which company will they ultimately be investing in. Upon formation of the SPAC, the Founders get to hold certain shares and warrants in the SPAC, for which, the 2021 - a SPAC smashing year for India Founders pay a nominal consideration. The balance shares of SPAC are for the subscribers of the IPO. The SPAC, then, undertakes an IPO and the capital raised through IPO goes into an interestbearing trust account. The money is held escrow until the proposed transaction is completed. These funds are strictly to be utilised to complete the proposed transaction or to return the money to investors/sponsors in case the SPAC is liquidated.

Post-IPO, the Target is identified and acquired by the SPAC with the approval of the SPAC shareholders, the SPAC’s investors/sponsors can either swap their shares for shares of the Target or redeem their SPAC shares to get back their original investment, plus the interest accrued while that money was in trust. To make up for the loss by the investors redeeming their shares, the SPAC issues shares to third parties or investors through private investment in public equity (PIPE) investors. Subsequent to the SPAC and the Target’s merger into a publicly traded operating company or acquisition of the Target by SPAC (“De-SPAC transaction”), the combined entity or the Target is listed on one of the major stock exchanges.

Generally, in a De-SPAC transaction, either the SPAC gets merged with an Indian Target resulting into the SPAC becoming the combined entity (“Merged Entity”) or the SPAC acquires an Indian Target by way of acquisition of its majority shares from shareholders. For a Merged Entity, a transaction takes place by way of an outbound merger which must be in compliance with the Foreign Exchange Management (Cross Border Merger) Regulations, 2018 (“FEMR”), and the relevant provisions of the Companies Act, 2013. Upon completion of the De-SPAC transaction, the shareholders of the Target in turn get shareholding in the Merged Entity and the Indian Target is treated as a branch office or a foreign company of the Merged entity.

The transaction is required to be in compliance with applicable Indian regulations including the regulations under the FEMR, FEMA ODI regulations, the limits prescribed under the Liberalized Remittance Scheme (“LRS”), etc

As a substitute to the traditional De-SPAC transaction, the SPAC can undertake a share acquisition of the Indian Target, eventuating in, the Indian Target becoming a subsidiary or a wholly-owned subsidiary of the SPAC. Further, viable structures may be adopted wherein the shareholders of the Indian Target will get a shareholding in the SPAC. This would provide liquidity to the Indian shareholders, without the Indian Target getting listed. It must be noted that, similar to the traditional De-SPAC transaction, certain compliances would need to be adhered to including compliance of the rules and regulations under the Foreign Exchange Management Act, 1999, governing both Foreign Direct Investment in India and Overseas Investment from India, while, simultaneously considering the inbound and outbound aspects of the transaction. This alternative will further be subject to certain taxation considerations.

Why choose SPAC over IPO?

Certainly, SPACs have advantages over a traditional IPO, including:

Certain Indian regulatory approvals are required in a SPAC transaction including:

In case of sale of unlisted shares of an IndianWhy choose SPAC over IPO? Target to a non-resident in a SPAC transaction:

In case of sale of shares of an Indian Target in an IPO (on which securities transaction is paid):

Disclaimer: The views in this article are author's point of view. This article is not intended to substitute legal advice. In no event the author shall be liable for any direct, indirect, special or incidental damage resulting from or arising out of or in connection with the use of this information.