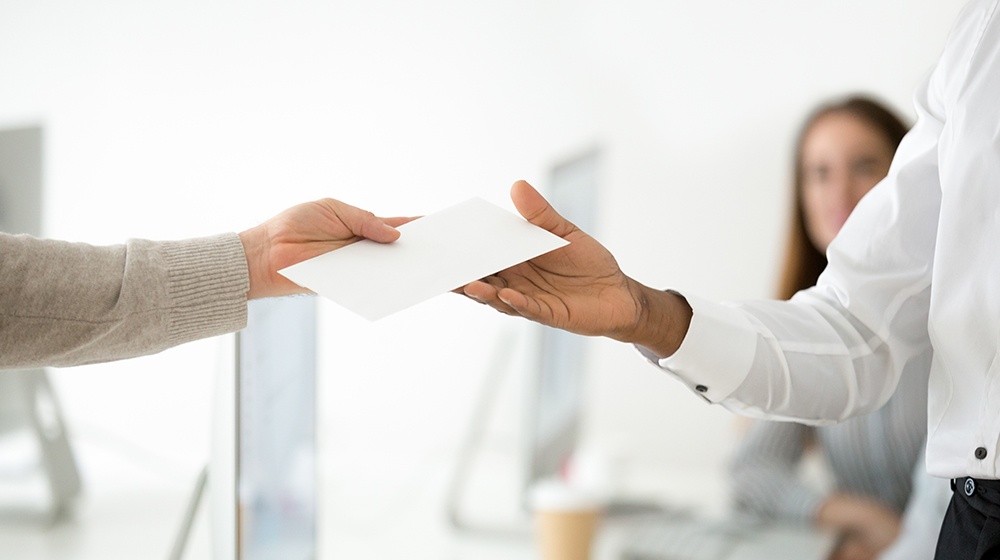 A company’s activities and direction are headed and managed by its directors. These directors are directly responsible for the growth of the company and better management, including formulating long-term plans and managing day-to-day activities. The Companies Act, 2013 (“Act”) recognises various classes/categories of directors, however, such classes can be classified under two broad categories, i.e., ‘executive director’ and ‘non-executive director’.