IS THE GAME OVER, YET? 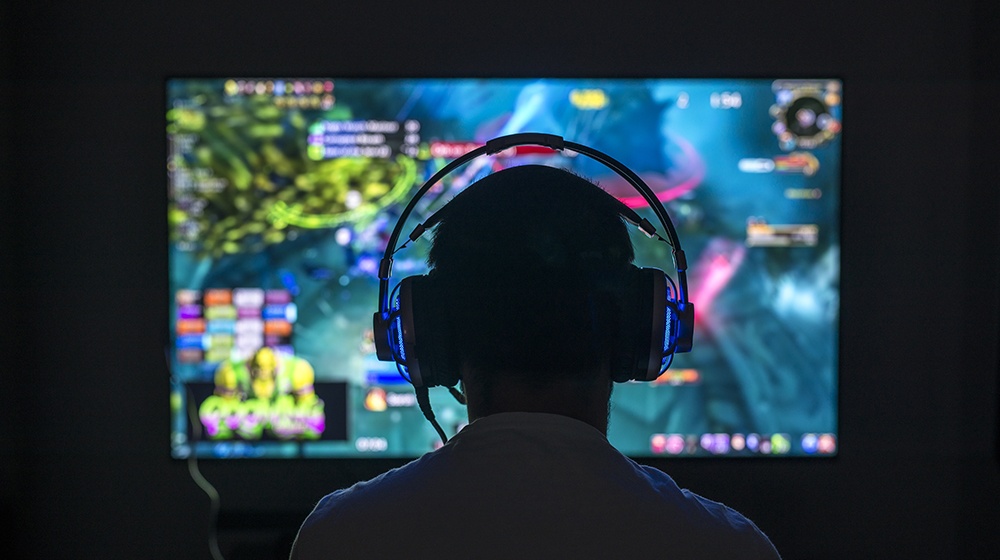 Where on one hand, India is looking forward to enhancing its technical outreach simultaneously significant increase in volumes of online transactions, some parts of the country are yet to open arms to online gaming or to the online gaming sector. In the recent past, online gaming has grown significantly in India and attracted investments from pedigree investors, few of the online gaming companies are also big sponsors of some highly telecasted television programs and whereby has caught everyone’s attention, however, its legal recognition is still a grey area in India.

In past, states such as Odisha, Assam and Telangana have banned all sorts of online gaming, gambling and betting activities in their respective jurisdictions. However, the judgments passed by the High Courts of Bombay, and Punjab and Haryana, have allowed fantasy sports in India and given some respite to this growing sector.

Recently, the State Government of Andhra Pradesh has amended the Andhra Pradesh Gaming Act, 1974 (“Act”) and notified via the Andhra Pradesh (Amendment) Ordinance, 2020, whereby, it has construed online gaming, online gambling and online betting as an ‘offence’ under the Act. Similarly, on November 20, 2020, an ordinance was promulgated by the Tamil Nadu Government banning online gaming in the state. The primary objective behind this move was to eliminate “evils of online gaming” and reduce the widespread despair amongst the public which online betting and gaming have led to, including, suicides due to losing money, severe addiction and consequent violent behaviour in case of any restriction.

Contrary to the ban imposed by some of the State Governments, certain states have emphasized on the need to have an appropriate regulation in place for online gaming. The Madras High Court, in a recent judgment, in D. Siluvai Venance vs. State, (2020) has drawn the State Government’s attention to the lack of a regulatory framework and absence of laws to monitor and regulate online games. The Rajasthan High Court, while relying on judgments passed by the Punjab and Haryana High Court and Bombay High Court, in the case of Chandresh Sankhla vs. The State of Rajasthan and Ors. (2020) observed that Dream11, an online gaming platform, does not have any element of betting/gambling and does not constitute gambling.

While online gaming remains a grey area under law and requires significant attention of lawmakers, the growth of the sector cannot be doubted as it has definitely penetrated the Indian market to an extent that large number of Indian residents are involved in regular activities of online gaming like the west, we see significant potentials in the industry and this is just the beginning of the online gaming sector in India. While the State Governments are coming up with their own set of restrictions or prohibitions on online gaming activities, its constant growing demand by the people cannot be ignored.